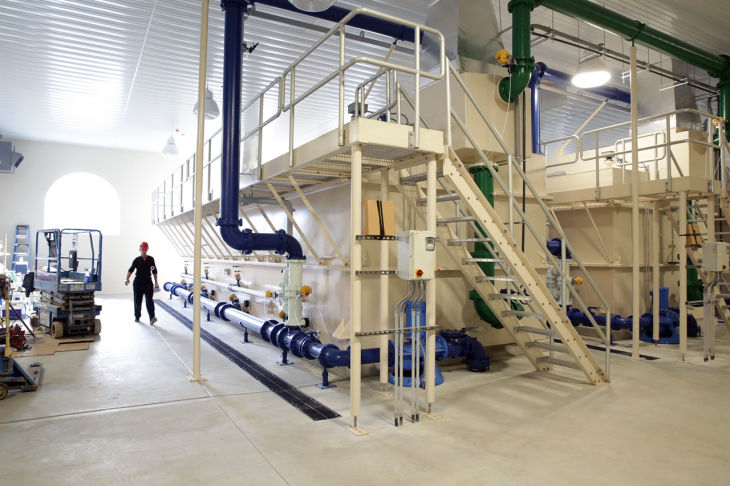 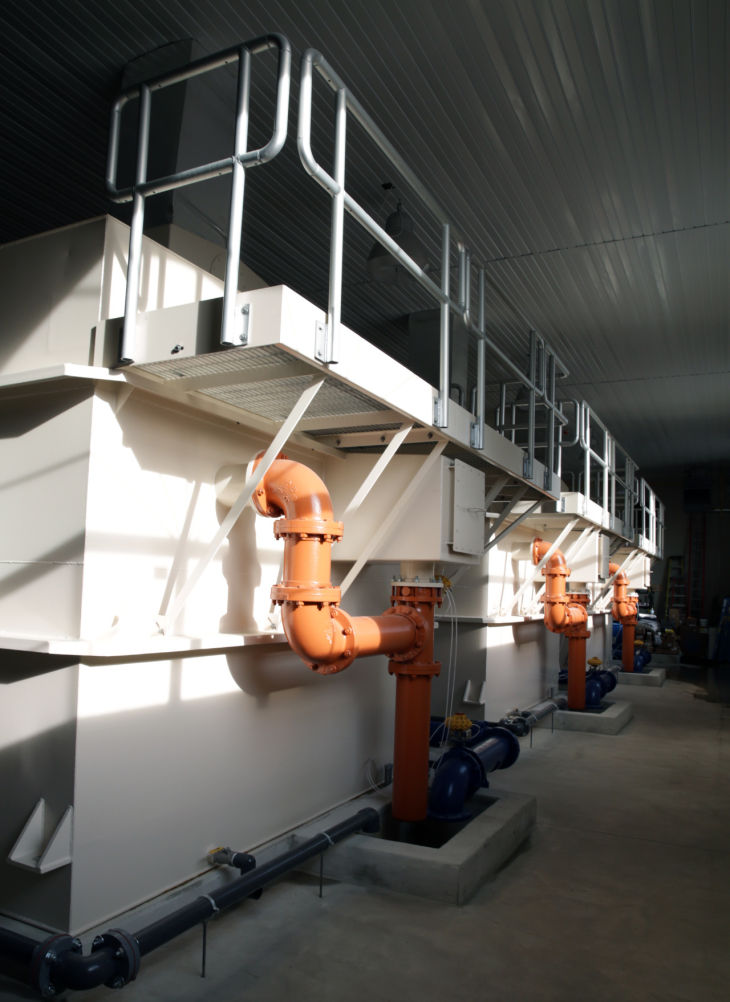 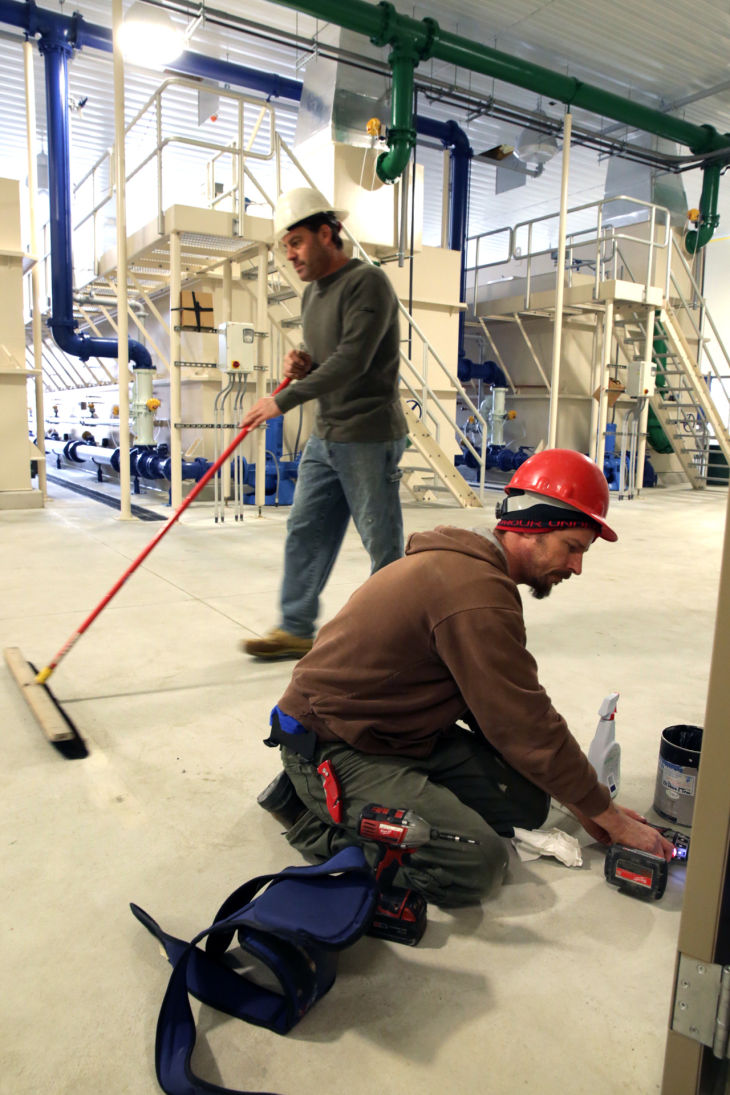 EGG HARBOR CITY — The city’s $7 million water plant should be fully functional by the end of the month, about a year after it was supposed to start providing all the city’s water needs.

Eagle Construction will start switching over the computer controls from the old plant on Claudius Avenue to the new one in the 700 block of Philadelphia Avenue Jan. 12, said water plant supervisor Jerry Gleason on Monday.

The new plant was dedicated in December 2013 and was supposed to be handling all city water delivered to homes and businesses last February, but problems with the iron-removal system delayed the full use of the plant.

It took many months to come up with a way to modify the plant’s three holding tanks, so their 600-gallon-per-minute gravity sand filters would remove enough dissolved iron to meet standards. Engineers said silica in the water prevented the original system from removing enough of the metal.

They came up with a way to mix a chemical coagulant to bond with the iron and allow it to be filtered out, but mixers and chemical feed pumps had to be ordered and installed.

In the fall, representatives of Tonka Water Equipment of Minnesota, conducted tests of the retrofitted system. At the time, plant designer Dennis Yoder, of the city’s engineers Remington, Vernick & Walberg, in Pleasantville, said he hoped the plant would be in full throttle by the end of November.

Gleason said the tests were successful, but holidays and vacation schedules prevented the controls from being switched over in December.

“The removal system is really working well,” he said, adding that the chemical coagulant being used is non-toxic and is filtered out along with the iron.

Once the new plant is working fully, the old plant must be demolished and the area returned to wetlands under an agreement with the Pinelands Commission.

Council President Ed Dennis, who led the committee that oversaw construction of the plant, has said the companies involved in the design and construction are covering the additional costs of retrofitting the plant.

Article is courtesy of the Press of Atlantic City.

Are you interested in knowing more about MLK water treatment equipment?